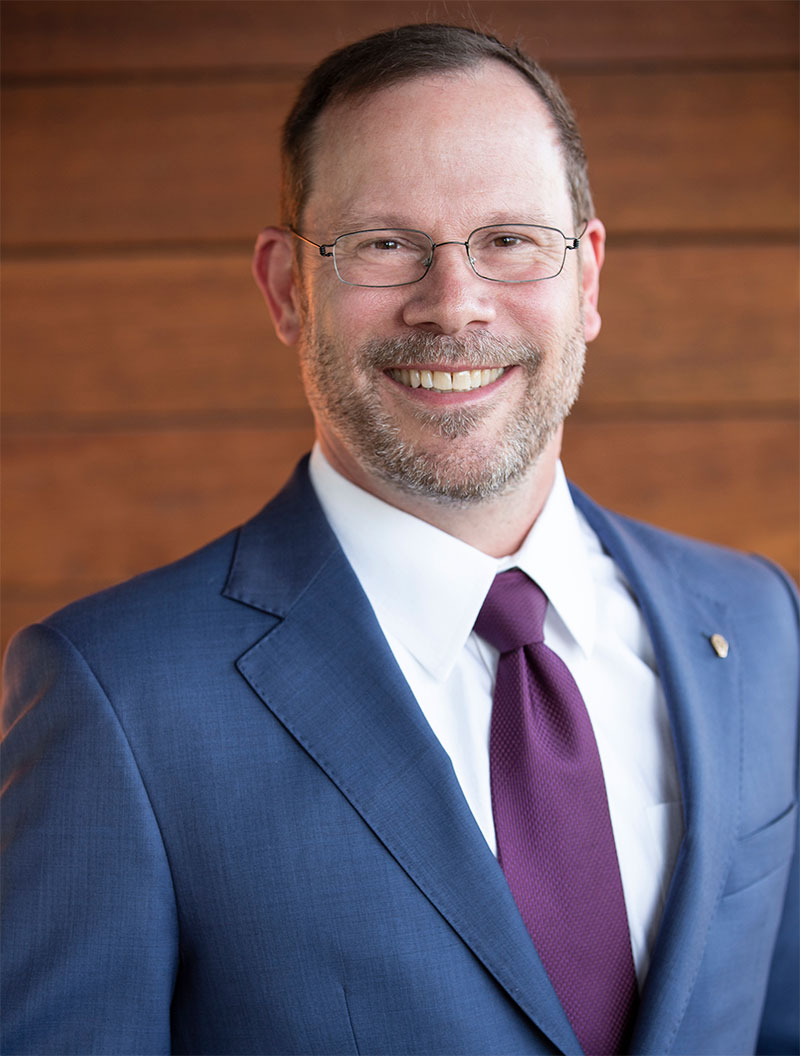 Stephen is a board certified divorce attorney who has specialized in complex family law matters since 2006 in California. He has acted as the lead attorney on hundreds of divorce cases and argued before the Los Angeles, Orange, Riverside, San Bernardino and Ventura County Superior Courts. He was voted by Pasadena Magazine as one of the “Top Attorneys” in the area for the past 6 years and named a “Rising Star” by SuperLawyers.

Stephen earned his J.D. from Loyola Law School, where he was named the Lloyd Tevis Commercial Law Student of the Year. He completed his undergraduate degree at USC, earning a B.S. in Psychology and Child Development. 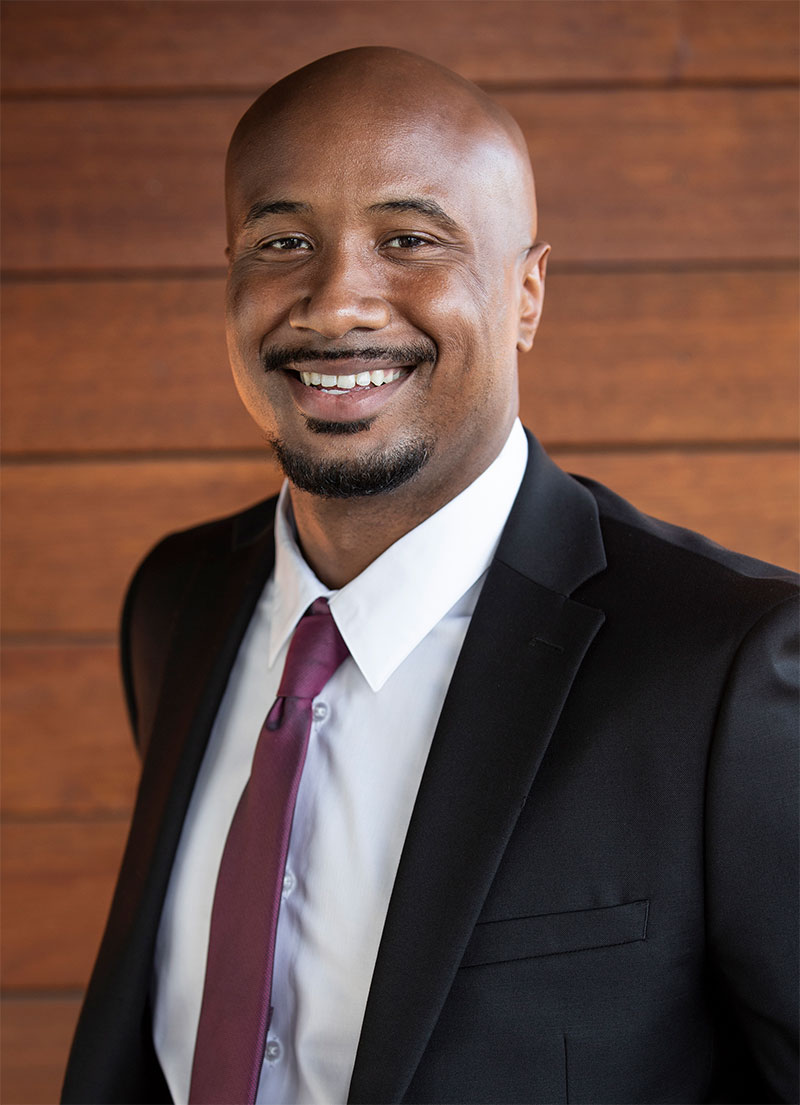 Julian is currently working on his Masters of Dispute resolution at USC Gould School of Law. He brings valuable negotiation and mediation skills to the Cawelti Law team and a precise attention to detail. In his free time, he enjoys hiking and running outdoors (he has run the LA Marathon twice). 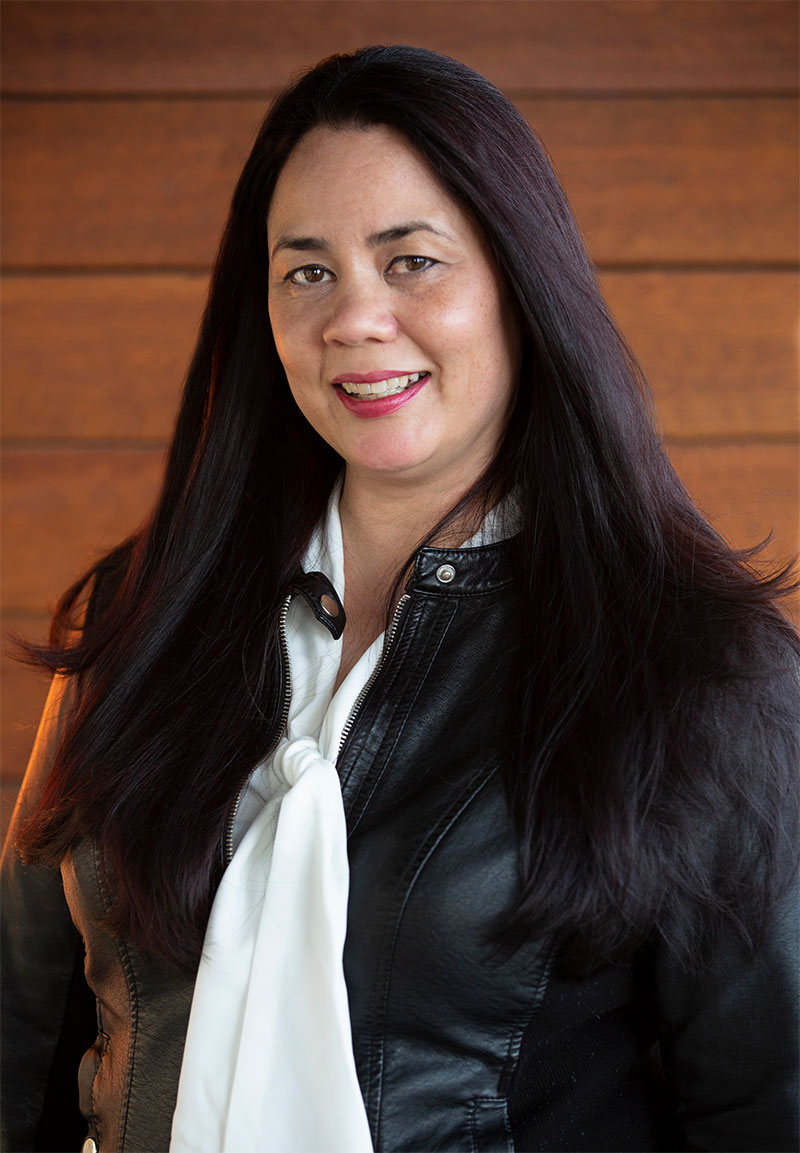 Jonnie is Senior Paralegal at Cawelti Law. She has over 20 years of experience in the legal field, specializing primarily in family law. Jonnie has a passion for helping others with their family law needs as she has a personal understanding of the challenges and difficulties that many people experience when dealing with highly contested divorce and child custody proceedings. Jonnie is there to help clients navigate their case from beginning to end, whether it is a simple uncontested divorce or a complex multi-issue litigation cases. Her knowledge, compassion, experience, and insight are just some of the qualities that make Jonnie an integral part of the Cawelti Law team. Outside of work, Jonnie enjoys handcrafting artisan soaps, candles, and natural bath and body products, but her greatest joy comes from the time she shares with her family and friends. 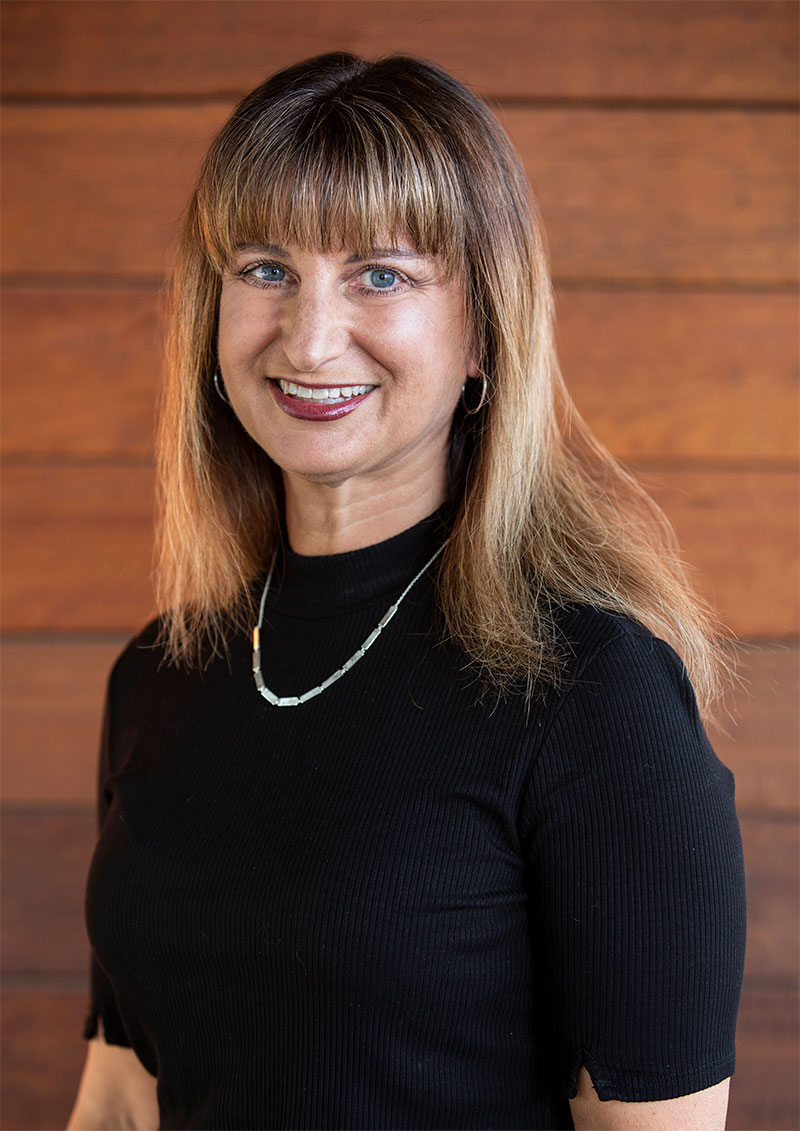 Laura Sadler is the COO at Cawelti Law, where she oversees the firm’s complete operations, from managing the office to financials. Laura comes to Cawelti Law with a wide breadth of experience, from managing operations at one of the first online mail-order companies to doing website and graphic design on projects such as The Lord of the Rings series, Austin Powers, & Toy Story. In Laura’s free time, she enjoys riding her horse Tyler and going for hikes in the nearby hills. She also loves spending time with her family, which includes her recently adopted daughter, Hannah.