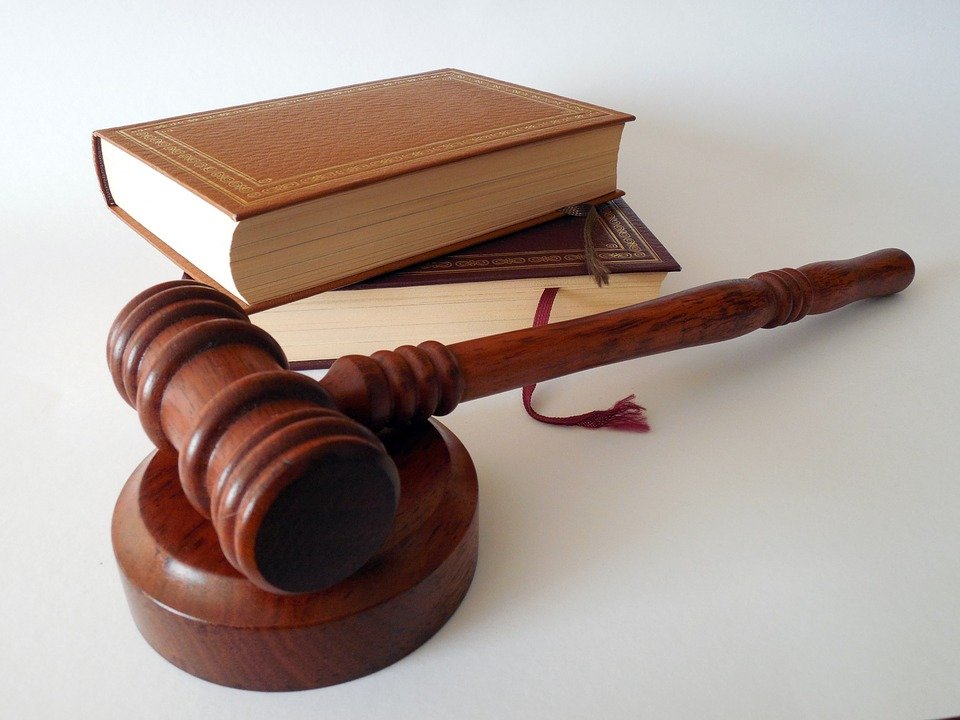 When someone goes to court asking for something, due process considerations are in place to help one decide whether he/she should even object.  If you’re okay with it, why waste time fighting it?  Courts should not penalize “defaulting” unless it actually results in damage to the requesting party.

In In re Marriage of Siegel, A140559 (August 21, 2015), the parties were married in 1957, divorced in 1987, and Wife filed a motion in 2013 concerning a life insurance trust Husband was supposed to set up to cover spousal support to Wife in case Husband died.  Husband agreed to what Wife was asking for in her motion and he filed court papers saying so.

At the court hearing, Husband did not show up because he agreed to the requests.  The judge granted Wife’s requests, plus more.  Note was taken by the judge that Husband had failed to show up in court, so there was no one there to object when the judge decided to let Wife ask for more than what she included in her papers.  The judge, though perhaps with good-intentions, ordered Husband to set up a separate insurance trust in case there were delays in payments to Wife while Husband’s estate was being sorted out.  A nice idea, but not one Husband knew could be ordered.  He took advantage of an efficiency built into the court system that lets matters proceed with a minimum of time and hassle when someone does not oppose what’s being requested.  If Husband had known what was really at stake, he probably would have shown up.

The appellate court agreed with him.  Of importance was the fact that Wife requested specific relief, not more broad relief related to property rights, or even to enforce the judgment to its fullest extent, which might have put Husband on notice that almost anything within reason could be ordered.   As such, he stipulated to the actual relief being requested and elected not to appear and defend himself. Anything more was beyond the authority of the court.

You can read a more in-depth analysis of this important case by reading my article that appeared in the most recent Los Angeles County Bar Association E-News publication.  The link appears below. 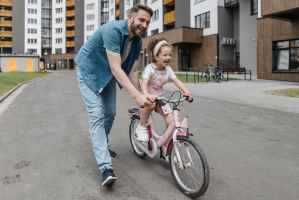 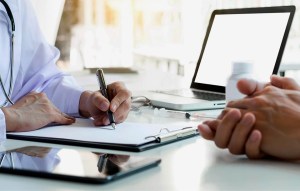 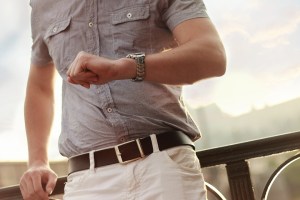 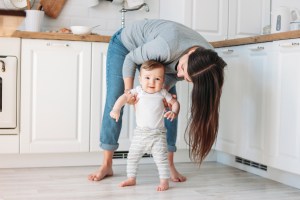